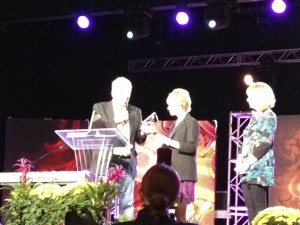 I was a stay-at-home homeschool mom. All the advice that I received from my church, prayer partners and friends was to stay–to just submit to my husband as unto Christ. I did this. I can’t even name all the books I’ve read, prayer groups that I went to and counseling that I attended on my own over the years.

Those toxic emotions don’t damage anyone but you and possibly your child. I would encourage you to work through your anger and bitterness towards yourself, your husband and your church so that they don’t continue to poison you. If you don’t, they will be like an anchor on your back or poison in your soul. They are toxic, and hanging on to them will change you into a negative person. Although it’s hard not to, please don’t let that happen. Satan won over your husband, destroyed your marriage, your family, and your finances, but please don’t let him continue to destroy you and your son with bitterness.