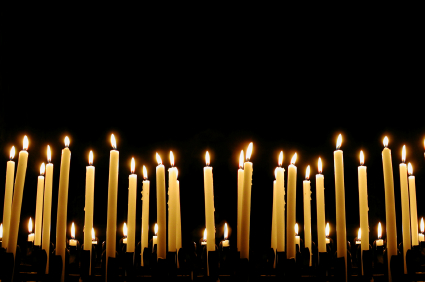 Did you know that, on average, 20 people per minute are victims of physical violence by an intimate partner?

October is Domestic Violence Awareness Month. Let’s hold the light of awareness for the countless victims of not only physical violence, but emotional and verbal assaults.

Throughout the month, I’ll be sharing articles and resources that shed light on this important topic. I hope you’ll join me in sharing these with your church leaders, counselors, friends, and family members. Let’s help raise the level of awareness, and most importantly, issue a call to act together.

October 2 – Men are in Destructive Marriages Too

October 3 – Does God Care More About Sex Than Love?

October 4 – Are You in a Healthy Dating Relationship?

October 6 – Video: Does Love Cover a Multitude of Sins?

October 8 – A Special Word To Leaders

October 9 – Are You In A Destructive Marriage?

October 10 – How To Handle Toxic and Critical People

October 11 – Are You Guilty of Assault?

October 12 – How Do You Know Someone Is Truly Sorry?

October 13 – Calling Abuse For What It Is

October 14 – Five Signs Your Marriage May Be Destructive

October 15 – Blog: Is It Unrealistic For Me To Expect My Husband To Tell Me The Truth?

October 16 – The Difference Between a Difficult, Dissappointing, & Destructive Marriage

October 20 – Is Emotional Abuse Ever Grounds for Separation?

October 23 – Why Staying Neutral Is Not Neutral

October 24 – Sometimes Words Are Not Enough

October 25 – Why Can’t She Just Leave the Past in the Past?

October 27 – Why Can’t We Just Forgive and Forget?

October 28 – Newsletter: Is an Abused Spouse Called to Suffer for Jesus?

October 29 – Blog: What is Disrespect?

October 30 – How to Interact with a Destructive Person