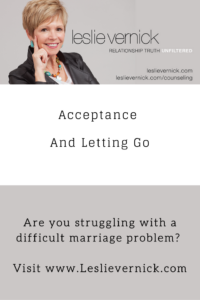 I Found A Counselor – But Is She Right For Me?

Morning friends, Still acclimating to being home. I’ve lost a few things in the transition that I can’t find and it’s driving me crazy. This Saturday I’m speaking at the Desire Conference in Scranton, PA. It’s a conference for church leaders and people helpers. Would love to see you there. Register here. I am excited…

Morning Friends, I couldn’t wait to share with you the contraption my hubby set up for me on my treadmill. You see it? Now I can stand and walk while I write. Since most of my work is done sitting, with all the writing…